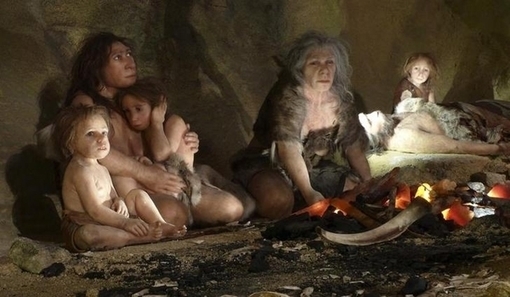 A new study found that early humans learned kindness and compassion at least a million years ahead of the development of intelligence and language.

“The idea that we are all innately selfish, which comes from modern economics, has had a strong influence on how we interpret archaeological finds, but the evidence suggests that … early humans’ survival would have depend­ed on co-operation: aggres­sive or selfish behaviour would have been very risky,” Spikins said.

Spikins pioneered the compassion-before-intelligence study back in 2010. More details of her findings can be read in her book, “How Compassion Made Us Human.

His behavior has left them no more middle ground to keep dancing between embracing him and disowning him. He also cannot be contained because he lacks the inner equipment that makes decent behavior possible. So many of our daily social interaction…

Looking to bring the peace in a time of great unrest, two legendary Southern California rappers, Snoop Dogg and Game, took to the streets today to speak with police officers from the Los Angeles Police Department, looking to find a peaceful resolve thi…