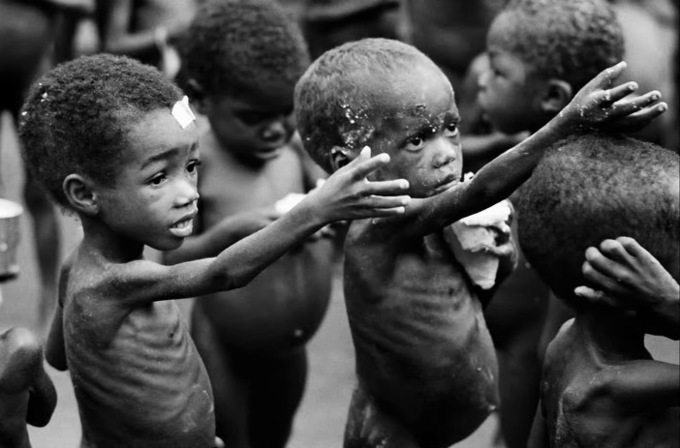 Contri looks at the ways in which the wealthy (affluent) experience guilt and anxiety when confronted with extreme poverty, a condition that creates “defensive distortions” that appear to be (but aren’t) “rational arguments against donating generously to the extreme poor.” The solution to this problem, according to Contri, is to get the affluent more in touch with their empathy.

In essence, he argues that the affluent are not bad people (hence they do not donate more to help those most in need), but rather they are conflicted with guilt and anxiety, feelings that distance them from their empathy. Rather than condemn them, thereby creating more anxiety and guilt, we should assist them in accessing their empathy. Unfortunately, he offers little insight into how we might do this.

There’s only so much time you can spend occupied with the feelings of others before you need to tend to your own.Most of us appreciate the feeling of being heard and understood, of someone else acknowledging what’s happening for us, especially in diffi…

by Katie Brown and Nicholas Valentino. presented at the 2014 Annual Meeting of the American Political Science Association (APSA)…Group empathy is the ability to see through the eyes of another, to take their perspective …

An article published last year in Science presented evidence that literary fiction makes readers more empathic than popular fiction; that is, it claims LitFic is better for you than mystery, romance, thrillers, or science fiction. Author Ransom Stephen…

Meditative practices performed in isolation can help us recognize and process our emotional states, but true healing lies in those most vulnerable moments, when someone looks us in the eye, sees our pain and provides us with the mirror we so deeply see…