Home » News » Donald Trump isn’t empathetic. Is that a problem? 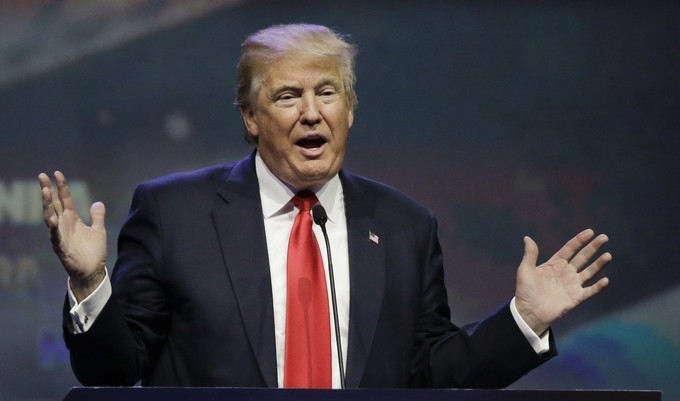 As the nation turns its eyes to the general election, I have one question that continues to nag at me as I think about the possibility of Trump in the White House: Can he be empathetic? Like, at all? And does he need to be?

“Ultimately, I think a lack of empathy is just one piece of a portrait of a person who is unbalanced and damaged,” said Stuart Stevens, a Republican consultant who has long vocally opposed Trump. “He has spent his life in a bubble, surrounded by hired yes men and women who have never told his inner child to grow up.

Caroline Struthers takes us through a recent systematic review which looks at interventions to cultivate empathy in doctors.One would always hope for, although sadly not necessarily expect an empathic doctor. To be honest, I’m usually quite grate…

Mind and Life XXVI: Mind, Brain and Matter – Critical Conversations Between Buddhist Thought and ScienceThere will be live webcasts of the The Mind and Life XXVI conference from Drepung Monastery in Mundgod, Karnataka, India, on January 17-22, 2013. Tw…

When you exhibit empathy—which in this case is determined by how closely your expression mirrors that of the person on screen—the image takes on elements of your face. The more empathy you show, the more the two of you become one.Ther…

Posick’s research focuses on the role of emotions in behavior with a particular emphasis on delinquency and criminal justice. This research was spurred by his involvement with organizations working with offenders and victims. Article: T…