Home » News » Does Taking a Painkiller Make You Less Empathic Toward Others? 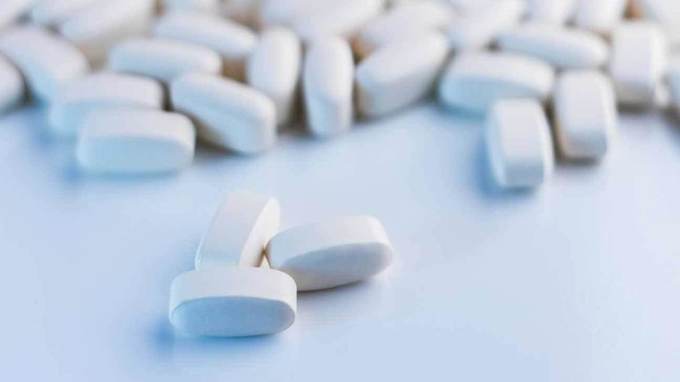 Researchers say acetaminophen, also known as Tylenol, can reduce your pain but also reduce your ability to feel empathy for others.

Acetaminophen, commonly known by the trade name Tylenol, is an ingredient in more than 600 prescription and over-the-counter medicines.

Unlike local signal blocking painkillers, such as the Novocain used in the dentist’s office, acetaminophen acts globally to reduce the brain’s ability to process pain.

And the ability to feel pain, as existing research has found, is an important part of being able to empathize with pain observed in other people. This raises a crucial question: Does acetaminophen actually block empathy for other’s pain?

Nancy Eisenberg’s article on helping children develop their natural tendencies for empathy touches on issues addressed in three or four of my pieces in this column in the past five years. Though the columns in question have addressed empathy in a…

Until now, consolation has only been observed in relatively large brained animals—apes, elephants, dogs, and some large birds.This study shows for the first time, however, that animals as small as rodents are capable of empathetic behaviors that …

If you want to market with emotion, both designers and non-designers need to embrace, understand, and begin to practice a user-centered problem solving process referred to as Design Thinking. The first pillar in the process starts with empathy.Tim Brow…

Empathy, in its simplest form, is about being able to understand and identify with the feelings of another person. Conflicted exchanges will decrease when empathy is the foundation of your conversations. Without it, they can go in circles. Empathy…