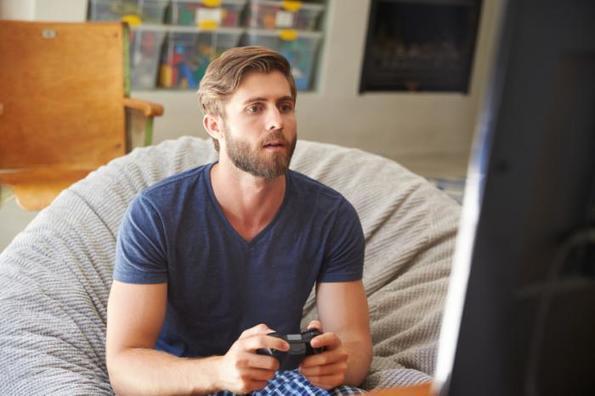 A recent study found that young male gamers who identified most strongly with the lead characters in sexist, violent video games had less empathy than other gamers toward female victims of violence.

Male gamers who strongly identified with their character in violent-sexist games were found to have less empathy than other gamers.

The participants in the study, published in PLOS One, were shown a picture of an adolescent girl who had been physically beaten by an adolescent boy, and their emotional responses to the image were measured.

“Most people would look at these images and say the girl pictured has to be terrified,” states co-author Brad Bushman, a professor of communication and psychology at the Ohio State University in Columbus.

Is there a difference between compassion and empathy? We have compassion for, but we have empathy with. How much greater is the love we give, receive and hold fast when we risk fully feeling how the “other” feels? Empathy is that place in our heart and…

By David ReevesWhile babies aren’t born with empathy, the good news is that children are able to develop the abilities of understanding and caring about others’ feelings as they grow older. What they need is a little encouragement and …

At a time when we feel so much pain and confusion in the midst of this global crisis, many people, myself included, have far too many complex things going through their minds for empathy to occur. Empathy goes beyond sympathy, which is seeing someone&r…