Home » News » Do Insects Have Emotions and Empathy? 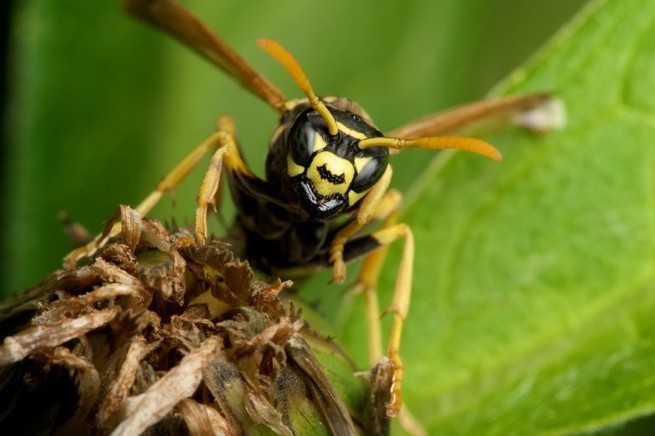 Do insects have empathy?
As we mentioned earlier, a second aspect of emotions is the expression of emotional behavior that allows other individuals to be aware of our emotions and respond to them. As such, in order to detect and understand those emotions we have the ability to empathize and respond in kind.

In an experiment hot off the press, woodlice have shown empathic-like behavior. The researchers demonstrated that calm woodlice reduced their more excited neighbors causing them to also become calm.

One can argue that this is simply the mimicking of behaviors, as opposed to recognizing and then matching emotions. Again however, remember that if one dog barks in what we interpret as an upset nervous manner, and causes the other dog to do the same, we would tend to automatically assume that the first dog passed on its emotion to the second one if they adopt the same postures and emotional behavior. Moreover, a study published this year quite clearly stated that emotional contagion was observed in pigs as a form of empathy.

Story by Nancy Driscoll, a psychologist with Triangle Psychological Services in Cary.   What Can Parents Do? 4. Encourage empathy, awareness, and effective decision making. Praise instances in which your child shows empathy, helps others, and pro…

Empathy is Canadian education’s best weapon against bullying, but it is a flawed tool.   The prevailing wisdom, backed by experts, is that children are less likely to pick on peers if they understand the damage they can do. But kids aren&rsq…

Understanding how empathy can be developed in medical education is an important component of advancing humanistic medicine. Two recent reviews of changes in empathy among medical students and residents reached disparate conclusions. In a systemati…