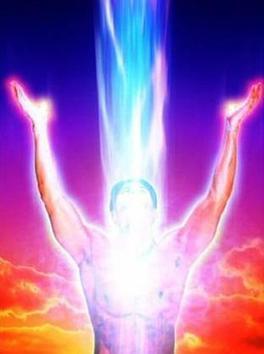 Do empaths really exist? Learn more about empaths and find out what some of the traits and characteristics are of empaths. Emapths – real or fake?

Recently, a friend of mine who is a psychologist shared with me during a conversation about career counseling that she has the ability to sense the emotions of others. At first, I thought she was talking about the construct of empathy, an ability most helping professionals seem to (or at least should) possess. As our conversation continued however, it became clear to me that she was talking about something completely different.

Specifically, she identified herself as an empath.

Following the reprehensible attack on Christian homes in Lahore, a spine-chilling image of an arsonist cheering over the burning flames went viral. One wonders how human beings can become capable of such naked, audacious sadism.Throughout history, huma…

Active ListeningSee it on Scoop.it, via Empathy and Compassion

While the service literature repeatedly emphasizes the role of empathy in service interactions, studies on empathy in customer-employee interactions are nearly absent. This study defines and conceptualizes employee and customer empathy as multidimensio…

When the robots come, empathy will be our most important work skill. In this fascinating talk, Katri Saarikivi calls for increasing empathy in the rapidly digitizing world and gives concrete examples how to do this.Katri Saarikivi is a scientist who wo…