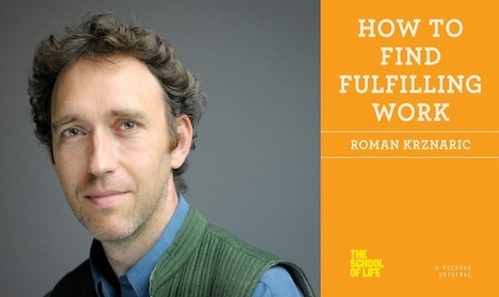 Speaking of empathy, the Dalai Lama has been outspoken in his belief that we need to incorporate the practice of it into our educational systems. What are your thoughts on this and what are some practical ways that we can

(1) get the public to understand empathy’s importance and

(2) actually make it a reality within classrooms?

I’ve dedicated much of the last decade to spreading the word about the importance of empathy, both as a philosophy of life and as an essential force for social change. For instance, I recently produced an animated video called The Power of Outrospection,which is specifically designed as an educational tool to get people to understand what empathy really means – especially the idea that empathy doesn’t just make you good but it is good for you too, and also that empathy is not simply about being nice to people but can be a radical tool to challenge problems such as inequality and violent conflicts.

I’ve dedicated much of the last decade to

spreading the word about the

It was once thought the control of emotions and the ability to empathize and socialize separated us from our primate cousins. But chimps console, and fight, each other. They also try to soothe an upset companion, grooming and putting their arms around …

The single most important skill that every person must have today is empathy, according to Bill Drayton.Drayton believes that the world will become an Everyone A Changemaker world, meaning people will understand that they can contribute value in their …

Three-day jubilee commemorating the Dalai Lama’s 80th birthday kicks off Sunday with the Nobel Peace Prize winner lecturing on creativity and compassion before a sold-out crowd at Anaheim’s Honda Center.The Dalai Lama’s public talk, which will be …

Tim Desmond offers practical strategies from his new book on integrating the science of self-compassion into clinical treatment.What is self-compassion? It is intimately tied to the practice ofmindfulness—a special way of paying attention to…