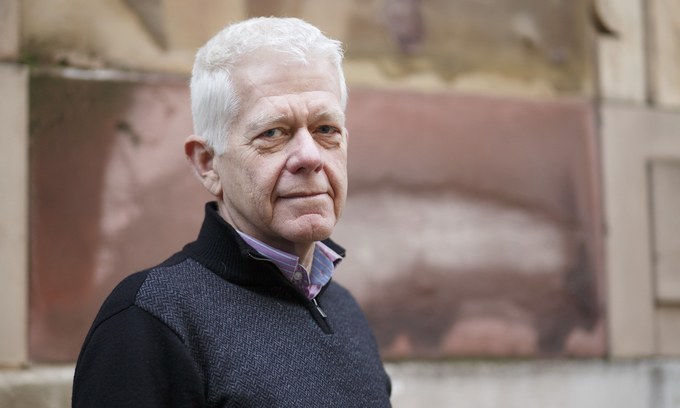 Erwin James: Clive Martin, campaigner for groups that support offenders and their families says that Chris Grayling’s massive reorganisation of rehabilitation will not in itself cut reoffending

Does he feel the system has lost faith in the possibility of rehabilitation? “I think the system has become all stick and no carrot,” he says. “In my experience working in prison education, I met very few people who didn’t want to change. But in public discourse and the way the issues are presented to the public by policymakers, there seems to be a sense that we have given up on hope. We talk about ‘the market’ and ‘programmes’, but we don’t talk about people. For whatever reason, empathy has been pushed to the sidelines. We don’t feel empathetic towards groups of people – even fairly obvious groups such as unemployed young people, who we tend to blame for their situation.

“If you look at what most people in prison were before they were labelled ‘offender’, they were people who had terrible upbringings, people who were abused, people with mental health problems – they’re the sort of people we would normally tend to have some sympathy with, but we don’t. We see them as a drain, a burden, rather than a part of us. We forget that there but for the grace of God go so many of us .”

If I offer my heart to you will you take care of it with tenderness or am I going to be exposed to something I don’t want to be?Empathy is delicate thing. It’s a direct connection between hearts. Will you be there during my darkest hour or …

There’s a huge difference between sympathy and empathy, between “I’m sorry” and “I’ve been there.” It’s not that sympathy is bad, not at all. It’s just that empathy invites a connection sympathy simply can’t. Sympathy says, “I feel sorry for you,” whil…

by Nanci Besser,Allow me to empower you to harness your ability to reflect empathy as your greatest asset. Your talent to see and perceive the world through the eyes and mind of another translates to the best-kept secret to success in business. Is your…

Oprah Winfrey Quote: Leadership is about empathy.See it on Scoop.it, via Empathy and Compassion