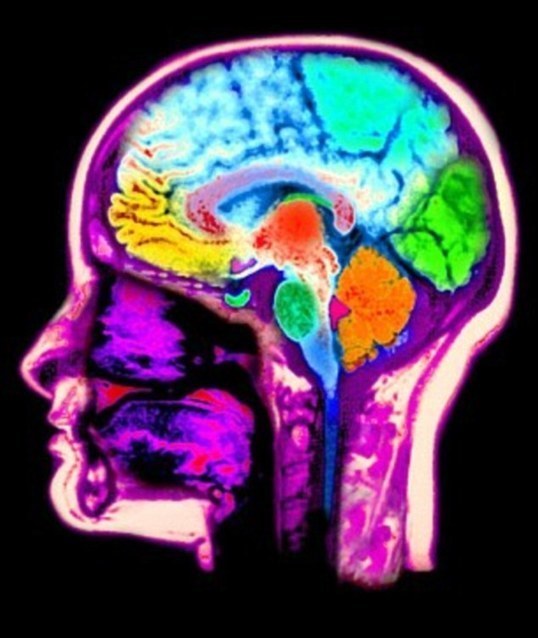 In the tests 34 female participants were divided into two groups.

Those in the ’empathy’ group witnessed an actor receive painful electric shocks.

In the second ‘reciprocity’ group participants were paired up with actors who paid money so the participant received fewer shocks.

Their brains were scanned while participants were asked to split money between themselves and another person.

At other times, participants were simply asked to split the cash between themselves and a neutral person who didn’t receive shocks or do anything nice.

Parents often ask me, “How can I best support my child or teen?”  My answer, “Be empathic.”  Listen to what your kid has to say, try to understand his/her feelings, and view situations from his/her perspective.  You do not have to share … 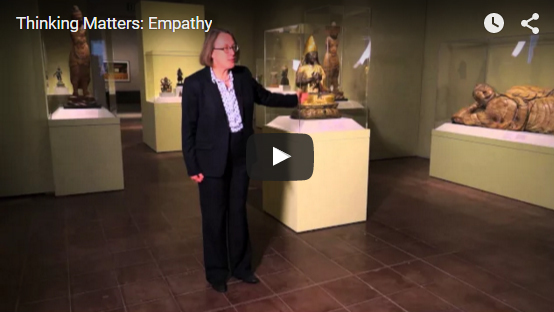 If you’re managing and leading the delivery of great experiences, this is your community. We will speak frankly about design, organizations, and leadership. Together we will gain the new insights, inspiration, and fortitude necessary to produce t…

What is most likely to make you sick now and what will that be in the future? How is our health as Americans connected to the world? Lise Saffran argues that empathy, among both the general public and health professionals, has a crucial role to play in…