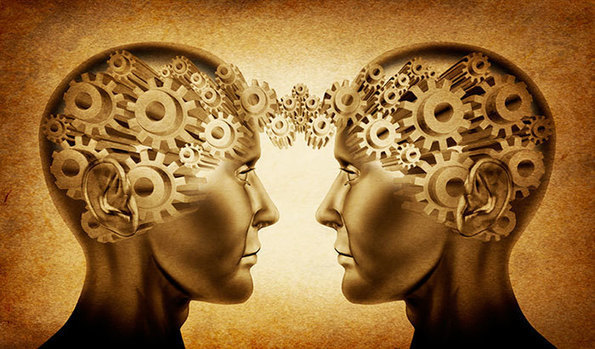 Interdisciplinary research into empathy has, up until now, focussed mainly on the role of empathy in mindreading and its importance for pro-social behaviour.

Empathy can, however, also be directed at a variety of different objects beyond other people, such as literature, music, nature, and artefacts.

We suggest that an investigation into empathy that takes into account its different kinds of objects will allow us to better understand its nature and evaluate whether ’empathy’ is a homogenous or heterogeneous concept.

The aim of this conference is to bring together top researchers in the field of empathy from philosophy, psychology, and neuroscience and to look at empathy and its various kinds of objects in different contexts, e.g., in ethics and aesthetics.

By associating these strands of research which have, so far, not been properly connected, and by combining perspectives from neuroscience and psychology as well as the humanities we hope to make progress in developing a unified concept of empathy and in defining its central role in our interaction with the world and with other people.

Program http://www.rj4all.info/content/restorative-justice-empathy-rehabilitation-globalyThe overarching theme is to explore what is state of the art in Restorative Justice (RJ), today and what are future ambitions for engagement with other discip…

As a follow-up to a previous blog post, Against Empathy? I would like to share a column by Denise Cummins, PhD, a cognitive scientist and author. Dr. Cummins is an elected Fellow of the Association for Psychological Science and her research specialty i…

Some are born with an innate capacity for empathy. The smallest children sometimes show a deep wordless compassion that is astonishing. But not all of us are created this way, so we need to be taught. The most basic teaching begins with manners — sayi…