Home » News » ‘Concussion,’ the NFL, and the limits of empathy 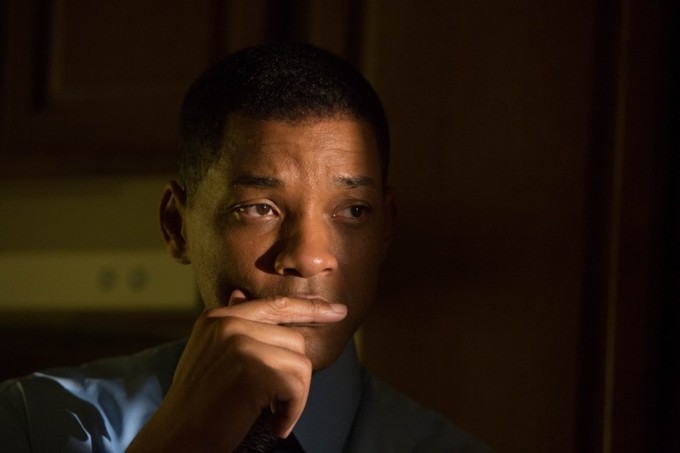 Maybe empathy should be the thing that changes the NFL when it comes to concussions, but it probably won’t.

The goal of the film — at least one of them — is to inspire empathy. We see the story of Bennet Omalu, the neuropathologist who first discovered chronic traumatic encephalopathy, much to the league’s well-documented chagrin, and we’re supposed to care about the scourge of CTE, to think twice about what we’re consuming when we watch football and the costs to the people who deliver it to us.

But empathy has its limits. “Empathy has some unfortunate features — it is parochial, narrow-minded, and innumerate,” Paul Bloom wrote in the New Yorker. “We’re often at our best when we’re smart enough not to rely on it.”

Results of a new study indicate that bonobo monkeys have very similar empathetic capabilities to humans.Though empathy is something generally shared among humans, it is still up for debate whether or not other animals share this trait, and to what exte…

Young said his research points to a potential role for oxytocin in the treatment of autism spectrum disorder, though more work is needed. “We now have the opportunity to explore in detail the neural mechanisms underlying empathetic responses in a…