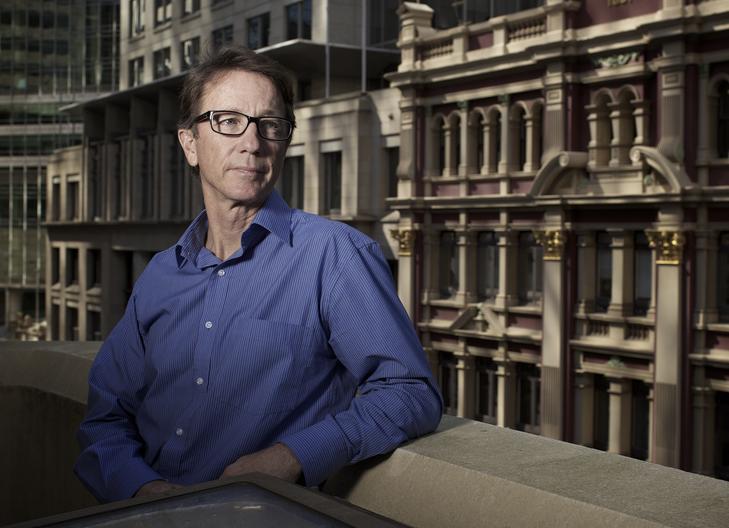 Coming face to face with emotion behind office conflict…

Bullying, violence, greed, sexual harassment and revelations of infidelity are all in a day’s work for Jack Manning, the fictional workplace negotiator played by Matthew Newton in the Michael Rymer film Face to Face.

But, according to the man on whom the character is based, the film is a strikingly accurate portrayal of a day at the office – invariably somebody else’s office.

John McDonald has been working as a facilitator in the field of restorative justice for almost two decades and, along with colleague David Moore, inspired David Williamson over lunch one day in the late 1990s to write a play based on the work they did.

Speaking of goals, studies shows people who have written goals, or better yet S.M.A.R.T. goals, are more likely to realize them. It makes sense, considering that, when you take time to write something down, you automatically engage your brain in deeper…

These smart ideas for encouraging children to be more empathetic are from Start Empathy, a new education initiative created by the nonprofit Ashoka. The goal is to get kids and adults thinking about the topic—key for raising kids who un…