Home » News » Clinton can win by empathizing with the right 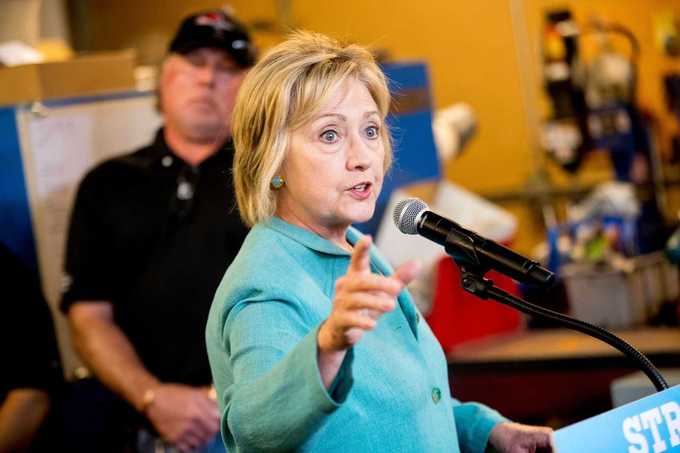 What explains Donald Trump and his supporters? It seems that people on the left understand Trump disempathically — to say the least. Perhaps an empathic understanding can help, too.

Nearly everyone on the left and on the right are steeped in the prevailing morality’s instruction to shame people who behave badly. The left’s intolerance of intolerance is one side of what seems a dangerous vicious cycle of hostility that pits nearly half of America against the other half.

In December of 2015, in a speech at Georgetown University about what she called “smart power,” Clinton came out in favor of relying at least partly on empathy in relations with our foreign enemies.

Smart power, she said, includes “leaving no one on the sidelines, showing respect even for one’s enemies, trying to understand and insofar as psychologically possible, empathize with their perspective and point of view.”

We can hope that she and many on the left also will apply this kind of understanding to their domestic opponents.

Stanford University’s Center for Compassion and Altruism Research and Education co-sponsored the Dalai Lama’s visit to Silicon Valley for a talk on business, ethics and compassion. It highlighted recent achievements at Stanford’s center, which continue…

While we may struggle with delivering and exacting justice here in the adult world, it seems that children as young as 3 have the concept down pat.In a new study published in the journal Current Biology researchers from Germany are finding that to…

By Johnnella E. Butler, provost and vice president for academic affairs, Spelman CollegeIf identification with the human condition is a fundamental learning outcome for students of the arts and humanities, these disciplines can act as wellsprings of em…