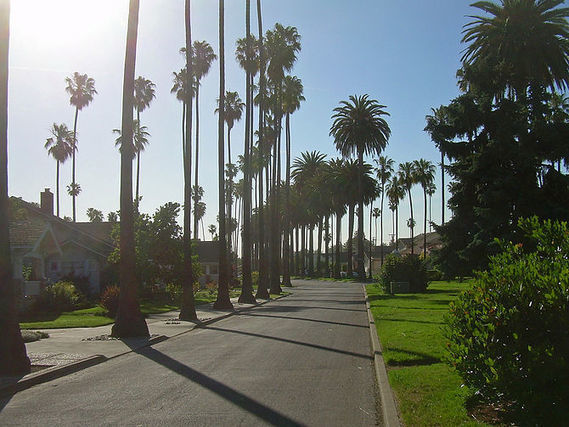 True leaders in this fight – as in every fight – must demonstrate two active, essential and interrelated traits: expertise and empathy. That’s according to Lieutenant General William Pagonis, the director of logistics during the Gulf War, who’s written extensively about leadership in a combat zone.

“Owning the facts is a prerequisite to leadership. But there are millions of technocrats out there with lots of facts in their quivers and little leadership potential.

In many cases, what they are missing is empathy.

No one is a leader who can’t put himself or herself in the other person’s shoes. Empathy and expertise command respect,” says Pagonis. “Empathy also helps you know where you can draw the line and make it stick.”

By Emily Nauman A new study finds that children of mindfully self-compassionate parents tend to have lower rates of anxiety and depression.When their teenager struggles with anxiety or depression, many parents will blame themselves for the tr…

ADHD is Attention Deficit Hyperactivity Disorder and children diagnosed with it are often subjected to heavy and risky therapies based on psychopharmacological drugs. What if there were another, non-invasive, way to help themSee it on Scoop.it, via Emp…

Acetaminophen, the main ingredient in Tylenol, is meant to reduce the user’s physical pain. According to a study published Tuesday, it also reduces one’s ability to feel other people’s pain.When researchers from Ohio State University …

A series of 21 short interview clips taped at the Ashoka Conference where they asked people for tips about how to nurture empathy. Click here to automatically see the full series .”Parents: Start by sharing, not by asking.Empathy is something we can in…