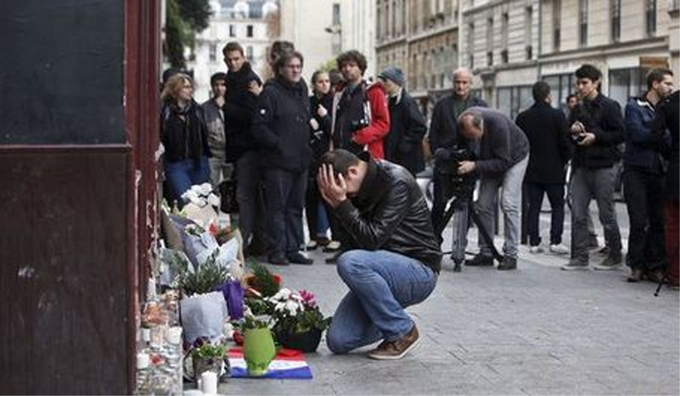 Extremism can be withered, shrunk and eventually annihilated through citizen-centric and citizen-powered empathy strategies.

Governments cannot fight religious radicalization. They can, however, make enabling policies and environments for citizens to take the fight to terrorists by engaging radicalized youngsters through empathy. Places of worship, ghettos and community gatherings across the world which could be potential sites for recruitment and radicalization must witness battles of ideas powered by empathy.

Citizens in multi-cultural and multi-religious countries must preserve their progressive and liberal ways of life by persuading and bringing those who are angry, dejected into their enlightened mainstream. Only genuine embrace of differences and deep empathy can persuade people of different religions to accept that religion does not have any authority over individual choice and freedoms.

Eventually, it will be citizens who will help governments win this war by squeezing out radicalization and terrorism from society through empathy, compassion and consciousness.

Researchers have shown that chimpanzees possess a sense of fairness that has previously been attributed as uniquely human. Co-author Frans de Waal, PhD, adds, “Until our study, the behavioral economics community assumed the Ultimatum Game could no…

Empathy is typically seen as wonderful, central to cooperation, caring, and morality. We want to have empathic parents, children, spouses and friends; we want to train those in the helping professions to expand their empathy, and we certainly want to e…

The researchers aim to decode the mental processes of dogs by recording which areas of their brains are activated by various stimuli. Ultimately, they hope to get at questions like: Do dogs have empathy? Do they know when their owners are happy or sad?…