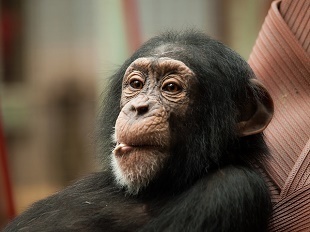 Like humans, chimpanzees possess a capacity to unconsciously dilate their pupils to match those of a conspecific, according to research published last week (August 20) in PLOS ONE. The results suggest this involuntary action likely evolved to help humans and chimps communicate sympathy and strengthen social bonds within groups.

These physical cues help communicate emotions to both individuals in the interaction, facilitating trust and cooperation within groups. But precisely when and how these signals evolved isn’t clear

“Victim empathy work helps them to acknowledge that it is real people that they have harmed. Empathy engenders a sense of shared experience, and an identification with and understanding of the other person’s situation, feelings and motives. Empathy has…

In this investigation of the construct of empathy, the authors report that the literature reflects strong evidence that empathy is an essential component of the therapeutic alliance across theories and that empathy is necessary in the counseling proces…