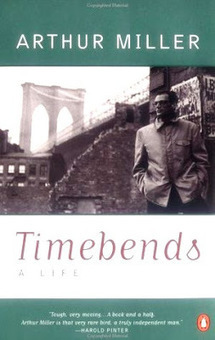 All this worries Sherry Turkle, a very prominent and popular analyst of computerish things, for a number of reasons.  One of them is that this involvement in interconnection on a social media level somewhat paradoxically means that young people are losing the ability to empathize.

She cites a study saying that, according to standard psychological tests, there’s been a 40% drop in empathy among college students in the past 20 years.

Whether or not this can be quantified, it’s not easy to read online comments and discussions and mentally combine empathy and the Internet.  (And no, emojs don’t count.)

This is how we get locked out of each other’s experiences: move up enough and you forget the bottom rung, either because it was an awful place for you or because you were never there to begin with. There is, of course, a third option in that you …

“So much of writing that has felt alive and electric is because I grant myself permission to write about what’s obsessing me,” the author of the best-selling “The Empathy Exams” said during a recent interview in the living…

Oksana Ze, Patrizia Thoma & Boris SuchanObjective: We aimed to elucidate how cognitive and affective empathy differ across age groups and how these differences might relate to executive dysfunction.Methods: In study I, we assessed 10…