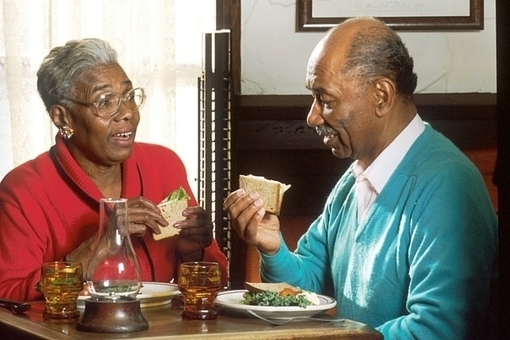 In patients who suffer from any form of dementia, the loss of memory and other effects of the disease are devastating both to the patient and to those who care for them. Dementia can be caused by a variety of illnesses, one of the most well known being Alzheimer’s Disease (AD).

A similar form of dementia that can result from a disruption in the tau and TDP43, is known as behavior variant Frontotemporal Dementia (bvFTD). While it can be caused by protein disruptions similar to AD, it’s actually different. It used to be known as Pick’s disease, after Arnold Pick, MD who described the first case of it in the late 1800s.

It impacts the frontotemporal lobe exclusively and a new study from Australia shows that a particular symptom of it is a loss in empathy in patients diagnosed with it.

Peninsula College English Professor, Dr. Janet Lucas, will take listeners on a cross-disciplinary road trip to critically explore compassion and empathy, focusing on the controversial and complex ways they affect the classroom and the media, in her mul…

Sometimes it’s easier to take care of others than it is to take care of ourselves. Nowhere is this more true than with postpartum women. How many times have I caught myself saying to a client, if you were only half as good at taking car…

Empathy is at the root of all prosocial behaviour, Gordon says. “It’s the secret sauce that’s been ignored for so long.” People are not monsters, Gordon says, but without empathy they can’t really understand how their vict…

Edwin Rutsch, Director of the Center for Building a Culture of Empathy, hosts a discussion with two of the primary leaders in the movement to transform medical culture from detachment to a culture of empathy.   Jodi Halpern&n…