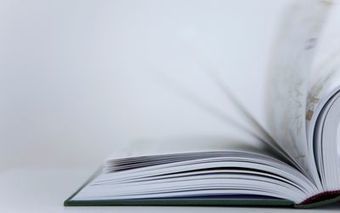 EMPATHY as a field of scientific study — rather than a touchy-feely religion-infused area of undefinables — is fascinating. Turns out we’re hardwired to “feel with” or “feel into” and that it has an important social function.

One could even go so far as to say that the old notions of “dog eats dog” and “survival of the toughest” are losing, among the world’s thinkers, some cachet as the primary way in which we survive. Empathy, in fact, is thought to be integral to social survival.

Brandon Stanton steps into this growing area of scientific interest. He’s not a scientist. Neither is he, by training, a photographer, storyteller, social worker or psychologist. But within a mere five years, he has provided possibly the most visible, most engaging and most talked about empathy experiments the world has ever seen.

Gallaway thus tends to de-emphasize self-promotion and instead focus on empathy and organization to attract and keep clients. “Being able to listen is vital,” she says. “I’ve had prospects who have known me for years, talking ab…

God then places Moses in a cleft in the rock face, telling him he will be able to “see My back” but not His face, and Moses hears God say these words:“The Lord, the Lord, the compassionate and gracious God, slow to ange…

Dr. Dominic Vachon, director of the Ruth M. Hillebrand Center for Compassionate Care in Medicine, College of Science, University of Notre Dame, will discuss recent research that shows how human beings are hard-wired for compassion and the implications …