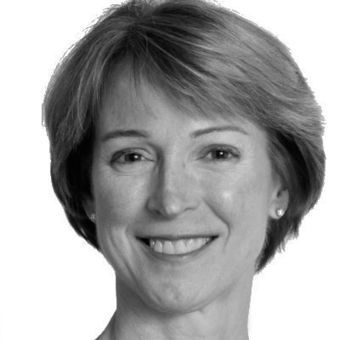 What happened at Mid Staffordshire Hospital was almost the perfect storm. Combine an absence of leadership and an over-focus on cost-cutting, and to that add discouraged staff, and you have all the ingredients for disaster.

With great anticipation both here and abroad, the Berwick Report was released last week — a report promising direction to the British National Health Service (NHS) after a devastating healthcare crisis in patient safety standards at Mid Staffordshire Hospital resulted in hundreds to thousands of unnecessary injuries and deaths. Warning signs were not heeded: “Especially costly,” states the report, “was the muffling of the voices of patients and carers who took the trouble to complain but whose complaints were too often ignored.” Prime Minister David Cameron turned to world-renowned patient safety expert Donald Berwick to make recommendations with the goal to “help the NHS achieve ‘zero harm’…

… the review calls for enhanced training and education at NHS to focus on patient safety and quality improvement. Berwick’s advisory group — which included career scholars of patient safety, clinicians, managers and, most importantly, patients and patient advocates — recommended a broad culture change in the NHS. “The way out is through learning, curiosity, commitment, and empathy rather than anger, fear and blame.” The report points to a complete systems failure rather than finding fault at the individual staff level (reserving criminal consequences for those guilty of willful neglect of a patient).”

Volume of the consumer conversation is expanding day by day. Many leading companies worldwide are recognising the importance of listening to the costumers and feel that it is not the same thing as it was five years ago. Listening in the present context…