Home » News » Being a jerk could be in your genes 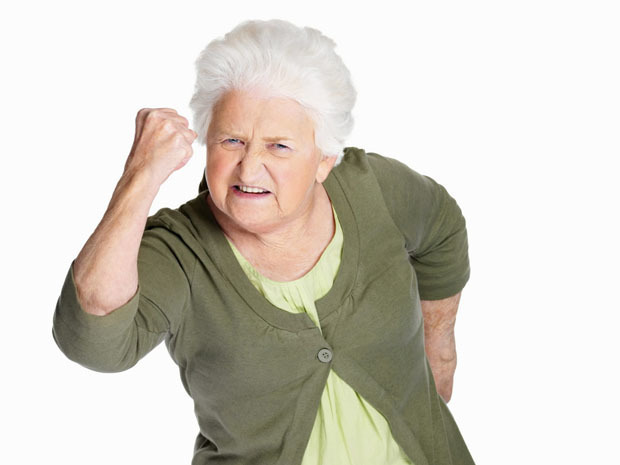 Could being a jerk be genetic? According to a new U.S. study, people with a certain gene trait are known be kinder than people without it, and strangers can quickly tell the difference.

“In the last 10 years, there has been this emerging work that suggests that oxytocin — a chemical messenger in our brain — is involved, making us kind to one another, making us empathetic, making us more trustworthy,” said Kogan. Oxytocin is sometimes called the “love hormone” because it often manifests during sex and promotes bonding, empathy and other pro-social behaviours.

As I watched my students through the last hour of the panel, I began to understand how much more difficult my challenge is than I previously thought. “Listening” is at the center of an education: It takes many forms (visual, auditory, sensory), but is …

Robotic exoskeletons can give you superhuman strength, but this one gives you superhuman empathy: WSJ’s Geoffrey A. Fowler learns what it feels like to be a septuagenarian….The unforgettable, and at times distressing, experience shed light not …

Earlier this week, the University of California, Berkeley, announced that a study comprising around 300 young adults from different ethnic and social backgrounds indicates that people from the “upper-middle and upper classes were less able to det…

The scientists, from the Museum of Natural History and Territory in Calvi, outside Pisa, believe that yawn infectiveness can be a form of emotional contagion. They believe that humans, and other primates, transmit yawns more often and more quickly…