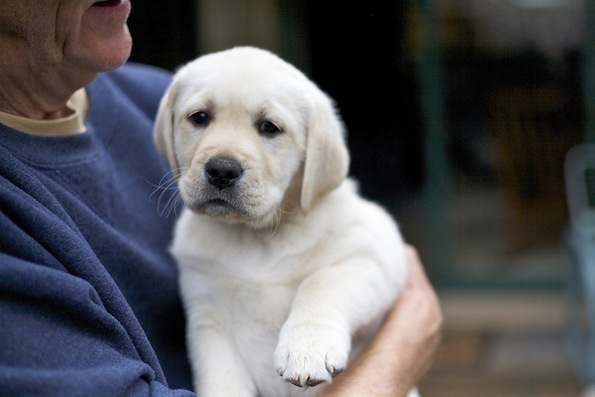 A new study shows people may have more empathy for battered puppies than people, well adults anyway, according to a news release…

Researchers found age is the main factor that elicits more empathy. There was no real statistical difference between empathy for a child versus that of a puppy.

“We were surprised by the interaction of age and species,” Levin said. “Age seems to trump species, when it comes to eliciting empathy. In addition, it appears that adult humans are viewed as capable of protecting themselves while full grown dogs are just seen as larger puppies.”

Roman Krznaric reveals how empathy can enrich our lives and help create a happier and more caring world. This talk was filmed at an Action for Happiness even…Culture of Empathy Builder Page: Roman Krznaric http://bit.ly/yogvQs See it o…

Amma (Mata Amritanandamayi) on Compassion in Stanford University – Full Video For me, compassion is the most important factor in our lives. It is the firsSee it on Scoop.it, via Empathy and Compassion

Understanding how people experience the world is key to developing new services. The Empathy map, based on a template developed by Osterwalder and Pigneur, in Business Model Generation, 2010, enables people commissioning and designing services to …

An unprecedented research conducted by a group of neuroscientists has demonstrated for the first time that it is possible to train brain patterns associated with empathic feelings – more specifically, tenderness. The research showed that voluntee…