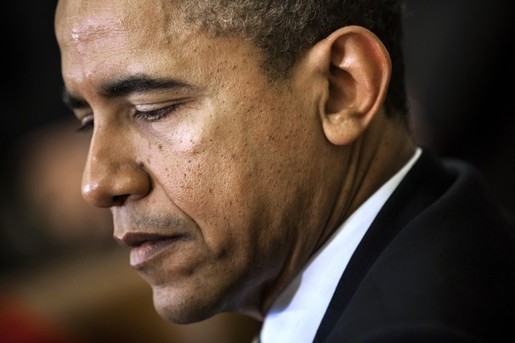 Presidential elections are rarely won and lost on policy. Voters instead tend to choose the person they most want to be president based on who they like. And that feeling is heavily influenced by which of the candidates they believe best understands their hopes and dreams.

Call it the empathy factor. And it matters. A lot. New national polling done by the Washington Post and ABC News shows that President Obama has a significant edge over former Massachusetts governor Mitt Romney on the empathy question…

Romney must — MUST — close the empathy gap to win this fall.

While we may struggle with delivering and exacting justice here in the adult world, it seems that children as young as 3 have the concept down pat.In a new study published in the journal Current Biology researchers from Germany are finding that to…

Research shows that empathetic people will be more successful at navigating social situations in the long-term. Intellectual empathy allows them to understand a bully better, and gives them sense of control over the situation.  They have better in…

In every election campaign, we hear the word “compassion” at least a thousand times. One political party supposedly has it and the other one doesn’t. Big government programs are evidence of compassion; cutting back government is a sig…