Home » News » Bad Listening Skills: I – Unwanted “Empathy”:  Having big ears and good intentions just may not be enough 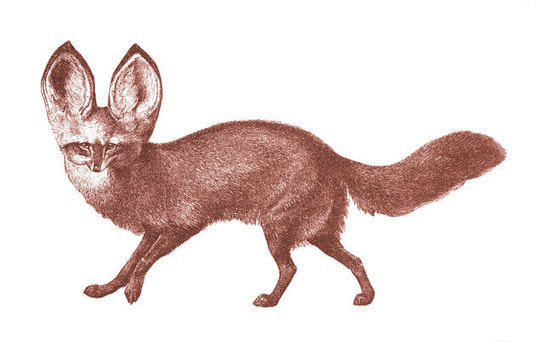 A client recently reported her frustration with how her husband “listened” to her when she needed to complain. The word “listened” is in quotation marks because as far as she was concerned he wasn’t listening at all. The poor guy – let’s call him Paul – appeared stunned. He thought he was giving it his best.

It’s worth talking about their conflict because so many of us do exactly what Paul did and, just like Paul, we assume we’re doing a fine job. Our partners may never tell us about it but, like Joan (also an assumed name), they’re seething inside. Worse yet, they’re building up a resentment that says “Why bother? This jerk doesn’t listen. He doesn’t care about me. He only cares about himself.”

As therapists who work together with couples [see Footnote No. 1], we didn’t believe for a moment that Paul was an unfixable narcissist.

“Each one of us has lived through some devastation, some loneliness, some weather superstorm or spiritual superstorm; when we look at each other we must say, I understand. I understand how you feel because I have been there myself. We must …

Empathy is the experience of understanding another person’s condition from their perspective. You place yourself in their shoes and feel what they are feeling. Empathy is known to increase prosocial (helping) behaviors. While American culture might be …