Home » News » Back to Sanity: The Power of Empathy; Healing Conflict through Connection 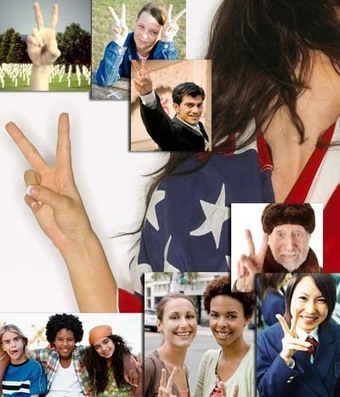 Empathy shows that the concept of separateness is an illusion.

A Georgetown Day School teacher talks about her favorite activities for keeping the empathy muscles strongHow do you build empathy and other changemaker skills (leadership, teamwork, problem-solving) in your students?====================There are sever…

Empathetics, LLC, an empathy-training firm founded by Dr. Helen Riess – recognized for her research in the neuroscience of empathy, announced today that Tessa Misiaszek, PhD has joined as CEO at the firm’s office in Boston, MA. Ms. Misiaszek bring…

How attentive, empathetic, and caring was your physician the last time you had to go to the doctor’s office?Or, if you’re a physician, do you ever wonder how your patients perceive you?We recently reported on a study that showed severity of…

“Compassion v. Empathy: Designing for Resilience” for Interactions Magazine. (October 2014) explores how compassion is physiologically different to empathy, how it leads to altruism, and how we might design for resillience. Authors:Dorian Pet…