Home » News » Avoid ‘selective empathy’ and ‘feel into’ both sides 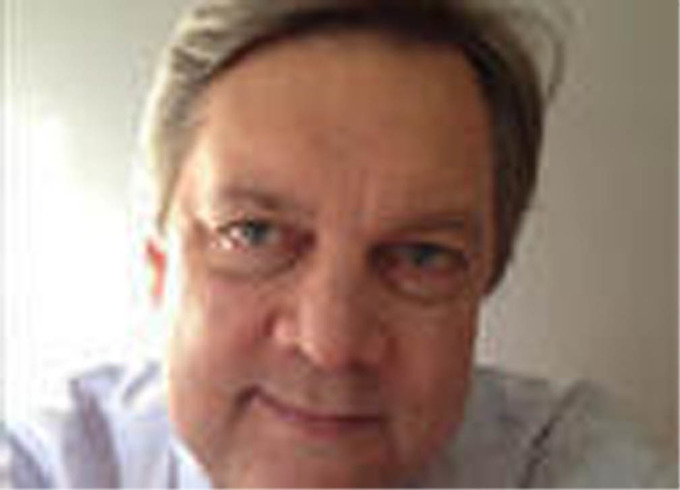 This story nicely illustrates the phenomenon of selective empathy. The word “empathy” came into the English language in the early 20th century as a translation of the German word “Einfuhlung,” which means “feeling into.”…

I agree with this way of thinking, but I mistrust the selective empathy that seems often to accompany it..

What feeds today’s ugly hyper-partisanship? There are many sources, but an important one is the belief that society is divided into two mutually incompatible groups — the group of me and those like me who stand for truth and justice, and those not like me who stand for the opposite. Notwithstanding its current popularity, this is a deeply wrong-headed way of seeing the world.

Perhaps the most powerful antidote for it is empathy.

Compassion fatigue is a whole body tragedy that extends out into the world as we interact with it. It can impact how we relate with others, the degree to which we can work, and in many ways, our personal and global health.  As a passionate person …

Empathy is the ability to understand and share the feelings of others. Channeling empathy into the policymaking process means intentionally seeking a deep understanding of the lived experiences of those a policy will affect to inform how that policy is…

Contrary to popular belief, most people do care about the welfare of others.From an evolutionary standpoint, empathy is a valuable impulse that helps humans survive in groups. In American schools, this impulse has been lying dormant from a lack of focu…