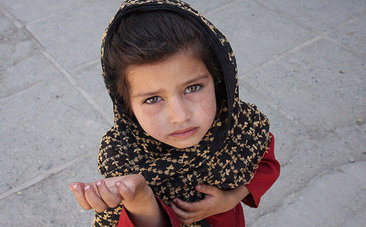 Why are highly religious people are lesslikely to be moved by compassion than atheists, agnostics, and people who are religiously unaffiliated? After all, charity is a central tenet of most religious traditions.

But, according to a new study from scientists at the University of California, Berkeley, that fact may be exactly why highly religious people are least likely to be moved by compassion.  In a series of experiments, the scientists found that nonreligious people were consistently compelled toward acts of generosity by feelings of compassion.

Although I may be hedging my bets by opening my first ever blog post with a quotation, I consider it suitably apt for the topic of creating empathy within the museum space. I recently met Roman Krznaric (founder of the School of Life) who has created t…

Participants in a German study did not react well to videos depicting robot torture. METHODOLOGY: At the University of Duisburg-Essen, in Germany, researchers made short films depicting robot-human interaction. Half showed a faceless person m… 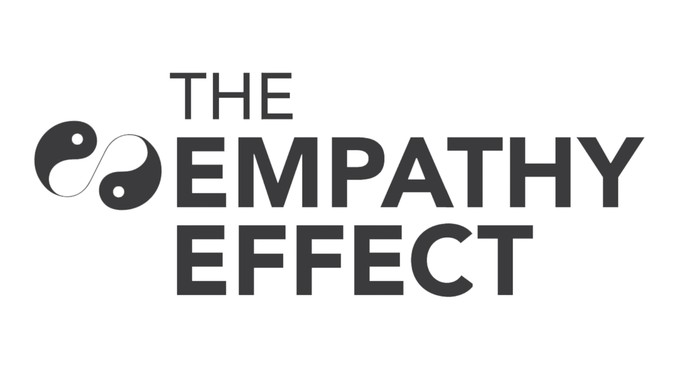 It started as a humble social experiment. 365-days later, it has snowballed into a Social Movement. It’s called The Empathy Effect. We are committed to a simple call to action: The #EmpathyPledge. Symbolized by a pin, ​the pledge is a promise to practice one act of empathy every day. The Empathy Effect reminds us that although life can be unkind, each of us has the capacity to choose a world in which kindness rather than cruelty reigns.