Home » News » Are Our Phones Making Us Less Empathetic? One researcher thinks so. 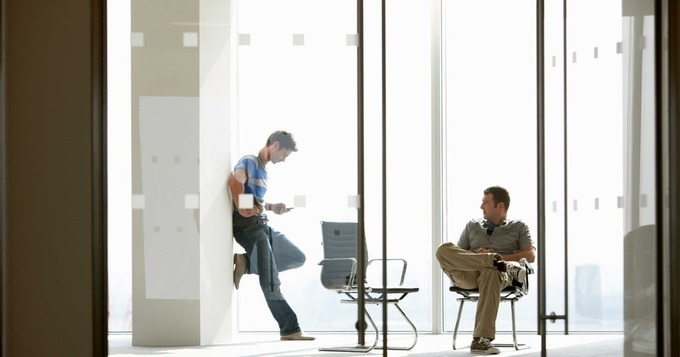 Feelings of “interconnectedness” (rated by agreement with statements like “I felt close to my conversation partner”) were reduced for pairs in which a mobile device was placed on the table or held by one of them.

Similarly, “empathetic concern” (measured by items like “To what extent did your conversation partner make an effort to understand your thoughts and feelings about the topic you discussed?”) was rated lower by pairs in which a mobile device was brought into view.

The topic of conversation made no difference to these results, but the reduction in empathetic concern associated with the presence of a mobile device was especially pronounced for pairs of people who were in closer relationships, perhaps because their expectations about the interaction were higher.

Several skills and traits may be attributed to the success of a person in a workplace. But according to Harvard Business Review, a key to a successful working environment is empathy.According to Forbes, Empathy is the force that moves business for…

Six East Antrim primary schools have taken part in a unique scheme aimed at reducing levels of aggression amongst schoolchildren.The innovative Roots of Empathy programme involves bringing a baby and parent into a classroom once a month throughout the …

Papa & Yo creator Vander Caballero gave an impassioned hour-long presentation during the Game Narrative Summit at GDC 2014 earlier this year about the state of empathy games — titles like Gone Home, That Dragon, Cancer, Beyond:…

These future doctors aren’t playwrights, but they’ll play them on Tuesday.That’s when the students of Thomas Jefferson University’s Sidney Kimmel Medical College team up with Lantern Theater Company to present “The Truth B…