Home » News » Are Apes as Empathetic as Humans? 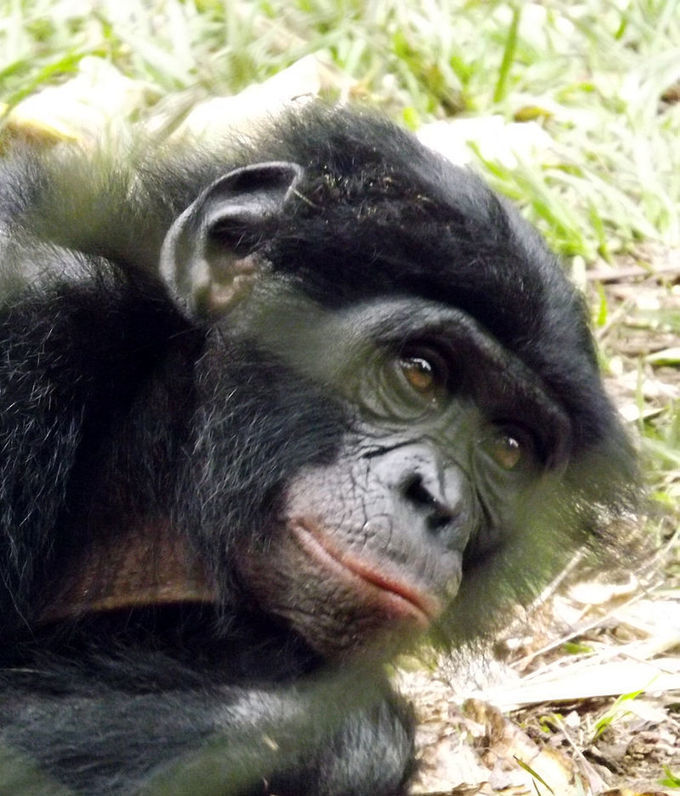 Contagious yawning has long been linked to empathy: humans and apes yawn more in response to the yawns of their kin and friends. Now, scientists studying yawn contagion have shown that humans may not always be the most empathetic species.

Their results, published today (August 12) in PeerJ, show that humans yawn more than bonobos only when close family and friends trigger the yawns.

In the presence of mere acquaintances, however, humans and bonobos showed similar yawn sensitivity.

When we see those captured schoolgirls on the screen we feel what I call “global compassion”. Despite our cultural and linguistic differences, we are able to feel the pain of their situation. What we do share is a sense of common…

Rats display traits that we like to think are distinctively human. …But the question of empathy in other animals may never be fully settled, for such matters get into psychological territory that raises deep philosophical questions such as the …

This event took place at the Royal Institute of British Architects on 24th May 2012   as neuroscientist David Eagleman is now doing – actually give peace a chance? Maybe utopia can come out of the lab. Will a scientific understanding of love and h…