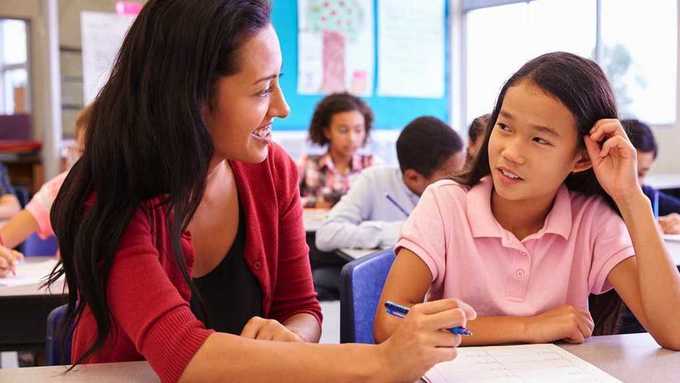 School suspension rates have risen in recent years. And since the punishment is linked to more severe problems later in life, such as dropping out of school or ending up in prison, researchers at Stanford University have been looking for ways to prevent it.

By the end of the school year, suspension rates were 50 percent lower for the empathy-trained teachers compared to the control group — at 4.8 percent instead of 9.6 percent.

Jason Okonofua, who led the study, said that more teacher empathy promotes classroom harmony as well, because the educators are not viewed simply as stern authority figures.

The Keywords Project is a collaborative research initiative investigating ‘key’ words prominently used in social debate in English. Different meanings available for each keyword – varying both in specific sense and in evaluative implication – can…

Empathy is the most important skill you can practice.It will lead to greater success personally and professionally and will allow you to become happier the more you practice.- – — – -======================Why should you explicitly work to enhance your…

Empathy is one of the vital competencies of the 21st century. Empathy is related to collaboration, building trust, problem solving, health, and peaceful resolution of conflict. It is an essential component of leadership and critical to success in …

Ideally, empathy would be the net effect of experience, which in classrooms is both a matter of process and knowledge. Students would learn to empathize rather than be taught to empathize, as a symptom of what they know. Why this is important is a matt…