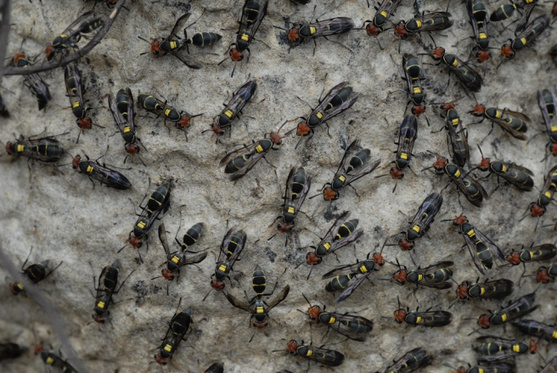 Every now and again, folks send me stuff about empathy.  Such was the case with this piece below, a short animation published on the Atlantic ‘s website, and titled Against Empathy.  The video is put together by the animator, with content and narration by Yale psychology professor Paul Bloom.

It’s pretty short (less than 3 min.) and in it, Bloom equates empathy to selfish moralizing. In the course of the video, he knocks charitable giving, saying that empathy leads to people giving small amounts of money to lots of charity, which causes the various charities to lose money, instead of the ostensibly dispassionate, non-empathetic giver who is a more effective altruist.

Bloom goes on to say that charities don’t know what they’re doing in the context of fundraising (he knows, but not them) and that empathy is fundamentally impulsive and destroys consequential behavior.

There’s more — he also points to leaders psychopathically using empathy against us, and then says that having empathy starts wars, which end up in lots of people dying.  If we go to war against ISIS, he argues, it will be because of empathy and wanting to help the people in Syria.  But there will be many more victims than people save, and we essentially won’t care.

Introduction video for WIGU’s empathy activity pack.See it on Scoop.it, via Empathy and Compassion 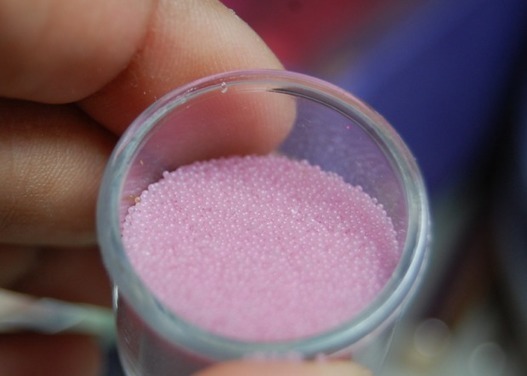 New research finds contact with a coarse surface can put us in a more charitable frame of mind.

How can you conquer your inner Scrooge and get into the proper holiday spirit?New research provides an unexpected answer: Run your fingers over a coarse surface.

A trio of researchers from the United States, Canada, and China report that the sensation of physical roughness makes us, at least temporarily, more empathetic toward those in need.

Panelists:   Victoria Pynchon – I am an attorney-mediator and arbitrator. I am also a principal in the She Negotiates Consulting and Training firm for which this blog is named.   Joe Brummer – “Joe Brummer is completely committed to the …

For teachers and parents, and anyone who wants to improve their relationships. Anne Paris, PhD explains why empathy is important in your classroom (and your …See it on Scoop.it, via Empathy and Compassion