Home » News » A political system based on empathy 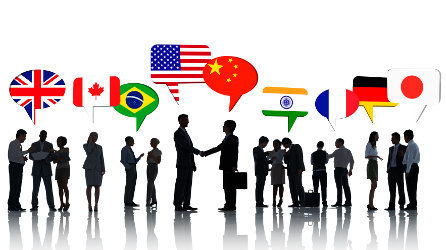 We have never given such an alternative political process a chance. Might it be better and safer than what we currently have? Since empathy is about keeping in mind the thoughts and feelings of other people (not just your own), and being sensitive to another person’s thoughts and feelings (not just riding rough-shod over them), it is clearly incompatible with notions of “doing battle with the opposition” and “defeating the opposition” in order to win and hold on to power.

Children, just like adults, experience a variety of different and complex emotions. When children begin to increase their understanding of how they experience emotions, they also become more aware of how others experience and express their emotions. Em…

The reason, Catala says, is that “empathy is too intense or too raw and can become a hindrance rather than a help.” He rebranded this feeling as something called “distant feel.”“Distant feel is a cool, detached, focused fo…

Contagious yawning happens more often between friends and family than strangers, more often with women than men: study.How do you interpret a yawn? Whether a sign of fatigue or boredom, psychologists say yawning is contagious, yet not all people are su…