Home » News » ‘A Machine That Generates Empathy’: Roger Ebert Gets His Own Documentary 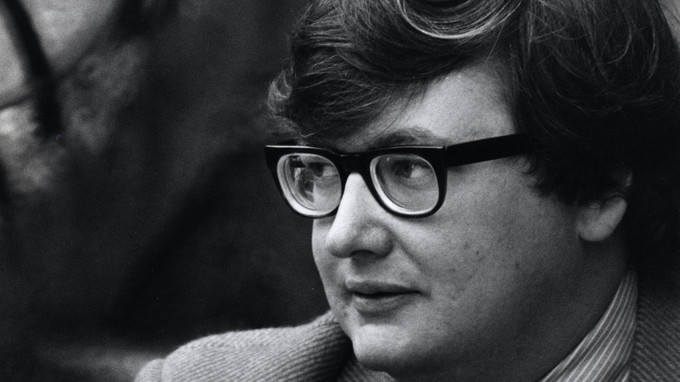 Steve James’ documentary Life Itself looks at the life of critic Roger Ebert, both before and after the profound physical changes that led to his rebirth online.

There’s a moment in the documentary in which we hear one of Ebert’s great descriptions of film as “a machine that generates empathy.”

Presumably, from Life Itself, he would have hoped for something that might generate empathy – not pity and not hushed admiration, but empathy.

Finalists will be revealed on 9/3! Until then, we’ve rounded up top stories about empathy making waves as a powerful driver of change in communities. (Photo: NERDS (Native Education Raising Dedicated Students) is a Semi-Finalist of the …

For the father of a child with cancer, reality can be a lot to bear. When Ryan Green’s son Joel was first diagnosed with a rare and deadly form of the disease, Green turned to something that he knew could give him some relief: video games.’Empathy game…

Can rats have empathy? A new study tests the relationship between social exposure and helping behaviors. (Charity Brown and Jacques Ledbetter / The Washington Post)See it on Scoop.it, via Empathy and Compassion