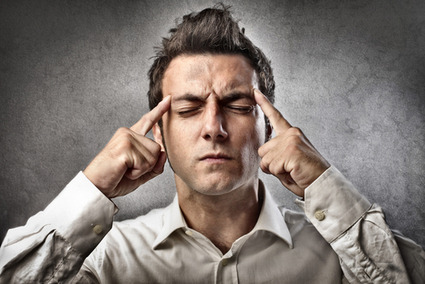 Boys and men commit the vast majority of violent acts, from domestic violence to murder. We’ve got to get at the root causes.

That’s what I realize on the last class of the  Cultivating Compassion Training (CCT) course at Stanford University. We’ve spent  nine weeks strengthening our attention, building awareness of our bodies, and learning to confront pain in ourselves and in others—and throughout the course, male students were dropping out like 12th-seeded teams in the NCAA basketball tournament.

This gender imbalance was not unique to Stanford’s CCT. Two-thirds of students at the  Insight Meditation Center in Redwood City, California, are female, according to teacher Gil Fronsdal, an ordained Soto Zen priest who was also a Theravada monk in Burma. Elad Levinson, the director of programs at  Spirit Rock Mediation Center, says, “The sociodemographic of Spirit Rock consists of primarily women.”

By Kozo Hattor5 Ways to Make

Presidential exit polls indicate that a majority of voters thought the economy was the most important issue and that Mitt Romney would be best able to handle the economy and the federal budget deficit. Yet a majority of these same voters elected Presid…

It is the Environment and Nurturing of the Adult who has an ability to develop Empathy and this impacts on Epigenetic and Neurological Development of children.This impact is unleashed in conditions of relaxation, wellbeing and appropriate levels of cha…