Home » News » 5 Signs Of Narcissistic Personality Disorder: narcissist’s lack of empathy is one of the major reasons it’s toxic to be around them. 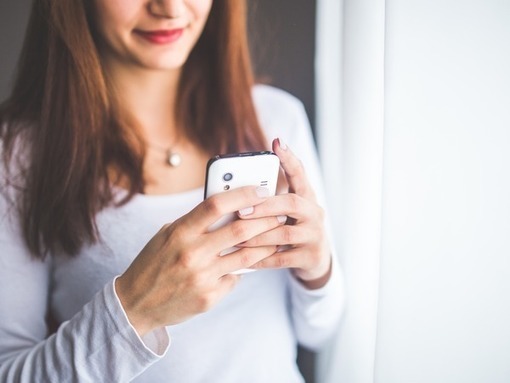 A narcissist’s lack of empathy is one of the major reasons it’s toxic to be around them. They don’t take into consideration the feelings and needs of the people around them; instead, they are more likely to use them for their own personal gain. They don’t pay attention to what other people want or need, making it essentially impossible to maintain a healthy relationship with a narcissist.

In a study published by The Personality and Social Psychology Bulletin, it was shown that this lack of empathy is driven by narcissists’ entitlement, exploitativeness, and exhibitionism. In the study, narcissists were presented with a variety of scenarios in which the subject was distressed or had been victimized in some way. Researchers found many narcissists lacked empathy even when the scenario was relatively severe (i.e., the subject was overwhelmed with depression or had experienced domestic violence)

About the Program on Empathy Awareness and Compassion in Education (PEACE) in the PRCThe PEACE area seeks to promote health and wellbeing in children, youth and families through the scientific understanding and promotion of awareness, compassion and em…

Yawns aren’t contagious to puppies, but they are for grown-up doggies.   Contagious yawning is important because it may indicate empathy, a trait that is contested in non-human animals. Lund University researchers Elainie Alenkaer Madsen and Tomas…

HOW CREATIVE PEOPLE EMPATHIZEOne simple and useful definition of empathy comes from the cognitive neuroscientist Vittorio Gallese, who sums it up like this: “When we empathize with others, we understand what others are feeling, be it a particular emoti…