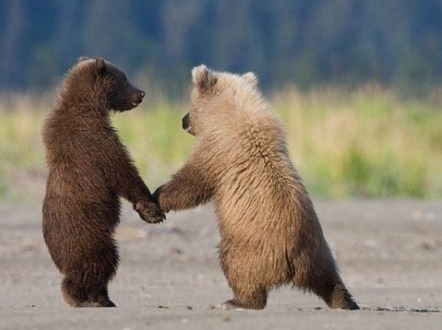 If you want to figure out how people think, take a Literature 101 syllabus and pick any of the assigned readings. That, in a nutshell, is the conclusion of David Comer Kidd and Emanuele Castano, after they conducted five experiments on a group of 18- to 75-year-olds….

Apparently, meditation isn’t just a mindfulness exercise anymore.  According to researchers from Emory University, it can also be used to inculcate compassion – and, by extension, empathy – in a person….

You’re probably aware that music affects your mood. Apparently, it has an effect on how you interact with others too, judging from the results of a study conducted by University of Cambridge researchers….

So far, we’ve discussed methods to increase empathy for a short period of time. But whether those methods have any lasting impact remains to be seen. At any rate, experts agree that anyone can be trained to be more empathetic, including psychopaths and narcissists.
…

A couple weeks ago, I wrote a blog arguing that the social component of video games seems to be increasing empathy and somehow blocking the contagiousness of violence….As lead researcher Luis Moya Albiol told Science Daily: &…

The ability and willingness to listen with empathy is often what sets a leader apart.  Hearing words is not adequate; the leader truly needs to work at understanding the position and perspective of the others involved in the conversation.In a rece…

What is empathy and how does it impact our daily lives? Beginning 9/24, and lasting the entire week, The Guggenheim museum will be sponsoring an online forum, “The Greater Good” which will cover this complex and nuanced topic. Presented in …